by admin
in CBD (Cannabis)
0


There’s a bill circulating in the Senate that aims to regulate cannabis like tobacco. This comes from Sen. Tina Smith (D-MN) and is known as the, “Substance Regulation and Safety Act.”

While this might seem like another victory for cannabis – I don’t share the same sentiment. Of course, having more avenues for legalization is technically “good” – the fact that it wishes to treat cannabis as “tobacco” is an issue – not just for me but for millions of medical patients around the world.

How can you treat cannabis as tobacco when you don’t smoke tobacco to help with medical conditions. In fact – there is no known medical treatment that prescribes smoking cigarettes to ease pain, stop seizures, assist with PTSD, depression, anxiety and so forth.

Of course – one of the positives of this move would be to remove cannabis from the Controlled Substance Act, which should be done immediately. However, to regulate cannabis as tobacco would be to admit that cannabis is “as harmful as tobacco” – which it is not.

I firmly believe that every adult should have the right to consume whatever they will. If you can grow tobacco at home and smoke it – you should be able to grow as much as you want, as strong as you want and smoke as often as you want.

The same goes for every other plant. There should be absolutely no rules on anything you can grow – even if it can be converted into a “drug”. The idea to make a tree illegal is insane. What’s next? Rocks? Water?

I understand that commerce needs to be regulated because not everybody plays fair. However – when it comes to the informal market and personal cultivation – there should be a minimal of rules save “don’t give it to kids”.

Within the formal market – cannabis should NOT be treated as tobacco but as CANNABIS.

Why? Cannabis is a far more versatile plant than tobacco in that you can smoke it to get high, consume it as a medicine or convert it into a resource for construction, textiles and much more. It’s a food, a drug, a building material, a religious rite, an expression of one’s identity, and a fundamental human right.

We cannot treat cannabis like tobacco for these reasons – because it is nothing like tobacco. To treat cannabis as if it were tobacco would be the same as trying to regulate airplanes as if they were cars. Sure – both can get you from point A to B – but the capabilities of A far exceed that of B.

Similarly – the capacities of cannabis far exceed that of tobacco.

Some things that may be worth saving from the bill

Within the context of positives within the bill there are a couple of things that we can rescue. The idea of making it federally legal at 21-years old isn’t bad. However – this should be explicitly for the sake of recreational activities. The average time it takes for a human brain to fully develop is 25 years. It makes sense to try to postpone external influences from teens until their brains are fully developed.

When it comes to medical applications – I think there should be no age-restriction. If cannabis can help a four-year-old deal with her seizures or cope with chemotherapy – then we should not deny those patients that relief.

What’s the chances of the Bill’s success?

To be fair – this bill will probably be shot down in the Republican Controlled Senate meaning that it won’t have much affect other than getting the conversation started. Currently – there’s a big political war occurring over cannabis.

Pelosi and McConnell have been exchanging hostile words over cannabis-policy over the past few weeks. Pelosi tried to get a cannabis provision into a COVID relief bill where McConnell misrepresented her statements to criticize the move.

I was going to write an article on all their shitfuckery but to be honest – it’s all just political drama. Cannabis wll be legalized one of these days. I’m not sure if it’s going to happen this year or the next – but there is no denying that everything is moving in that direction.

What’s truly important however is HOW WE LEGALIZE and this is the focus of my work these days. To inform people on the HOW and to not simply say, “It’s a pro-cannabis bill let’s support it!” Be critical and don’t give in to bills that would equate cannabis with tobacco.

Cannabis should have its own regulatory agency at a federal level. Cannabis for recreation, cannabis for medical and cannabis for industry. 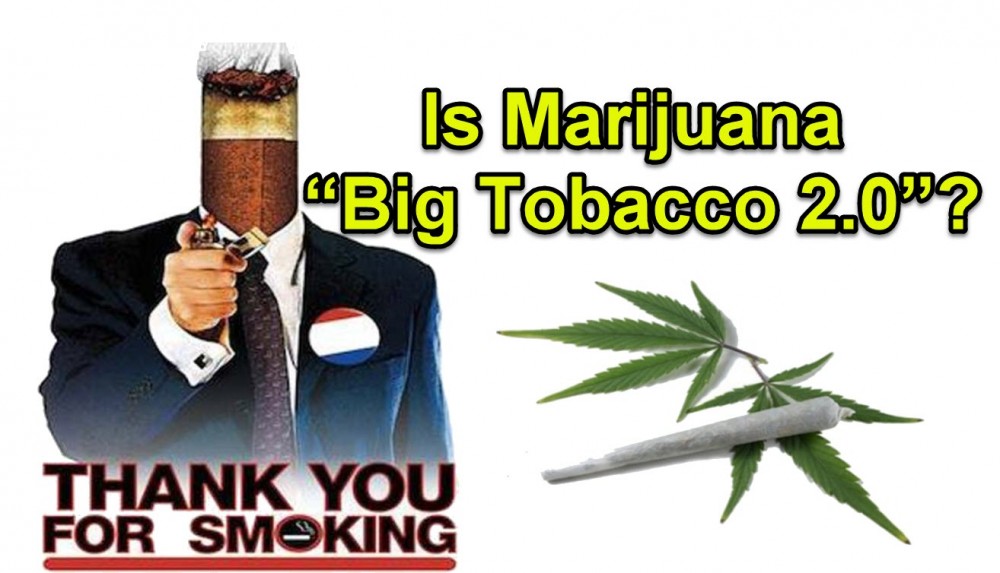 IS MARIJUANA BIG TOBACCO 2.0 IN WAITING? READ THIS! 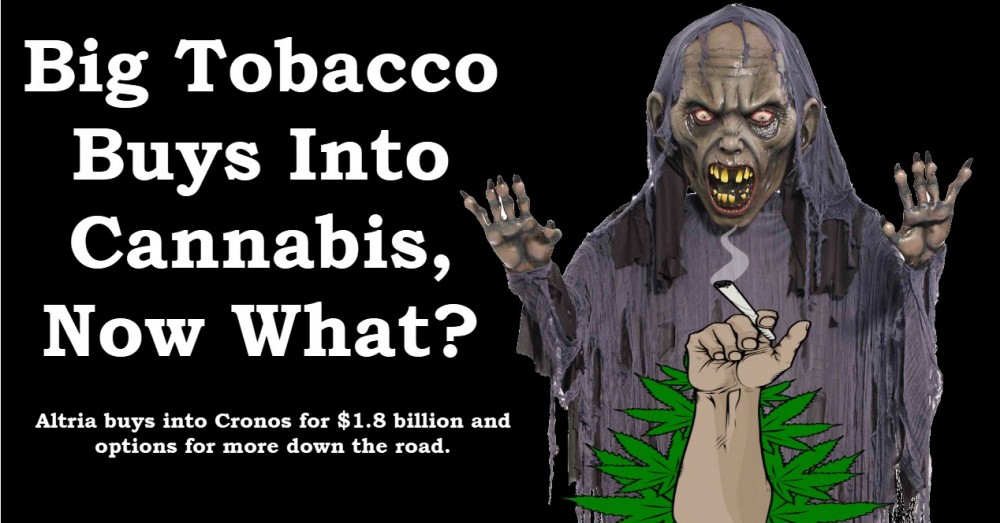 BIG TOBACOO BUYS INTO CANNABIS WITH ALTRIA AND CRONOS